We simplify the complexity of biomedical analytics and build models that make data-driven decisions in minutes, not months. We provide specialized technical know-how and tools to model, integrate, cleanse, prepare, analyze and visualize big biomedical data. HORAIZON has developed a portfolio of state-of-the-art machine learning techniques that allow highly efficient, parallelized analysis of the data in cloud environment and visualisation of the results.

From developing personalised treatment strategies to solving complex business problems, we believe that the world’s most challenging issues can be solved with data. Get in touch with us to discover how our predictive models can add value to your business. 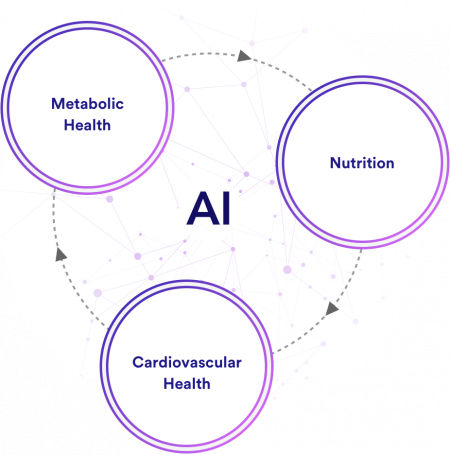 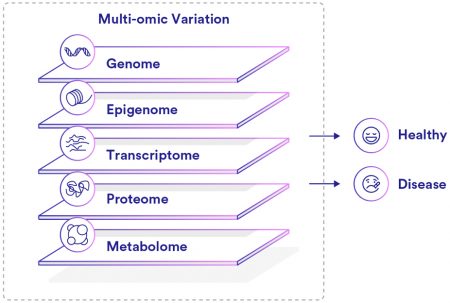 Our specialized graph and network based representations allow summarizing complex systems as components (nodes) and interactions (edges) between them. For instance, in cellular systems nodes are proteins or gene sequences, while the edges are functional interactions among them. 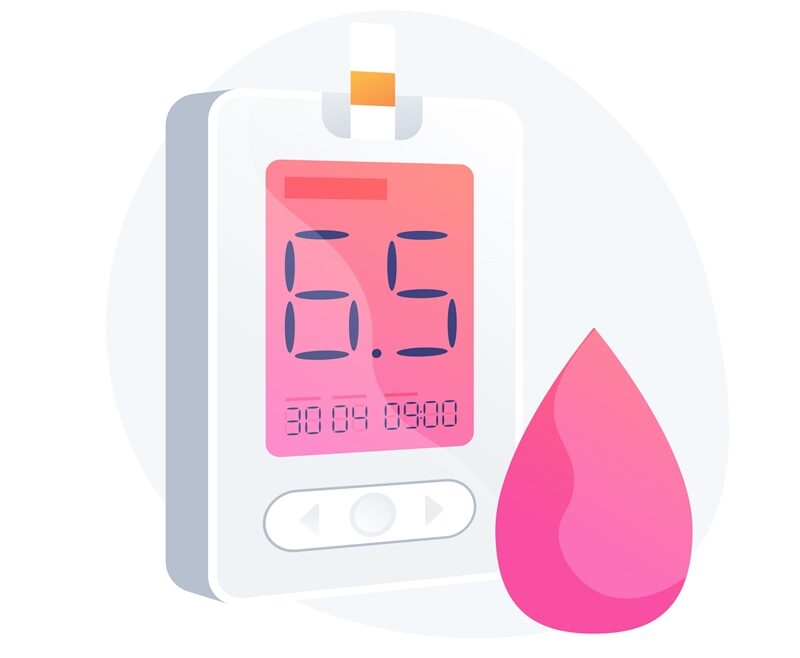 Type 2 Diabetes (T2D) is a metabolic disease, which is highly prevalent across the world. Novel insights are needed regarding the possible mechanisms and pathways that could play a role in the development ofT2D. Recent efforts have suggested that the gut microbiome might play arole in the progression of the disease. HORAIZON team is building advanced machine learning models to analyse the microbiome 16S/shotgun data from a multi-ethnic healthy vs T2D cohort to see if we can identify specific microbiome components that are important for prediction.

Our methods can link these components to the specific pathways and mechanisms, serving as guidance for new clinical research. Furthermore, we observe that prevalence of T2D differs across different ethnicities. Thus, we develop ethnicity specific models that allow optimal prediction based on ethnicity-tailored microbial biomarkers. 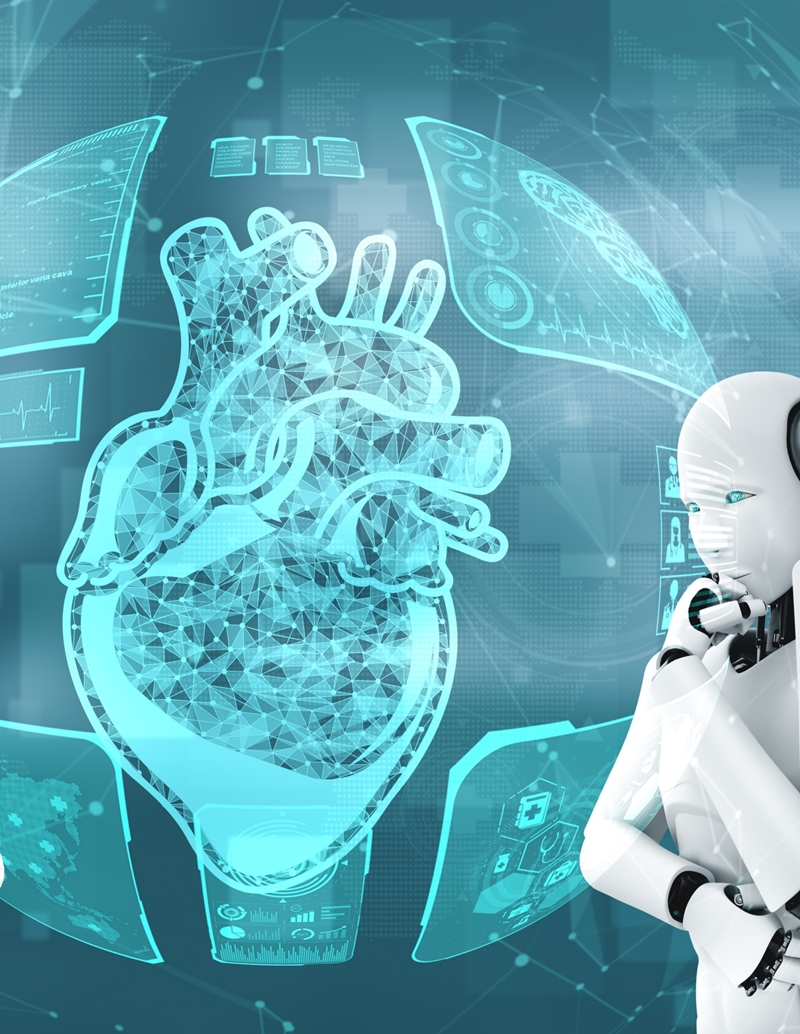 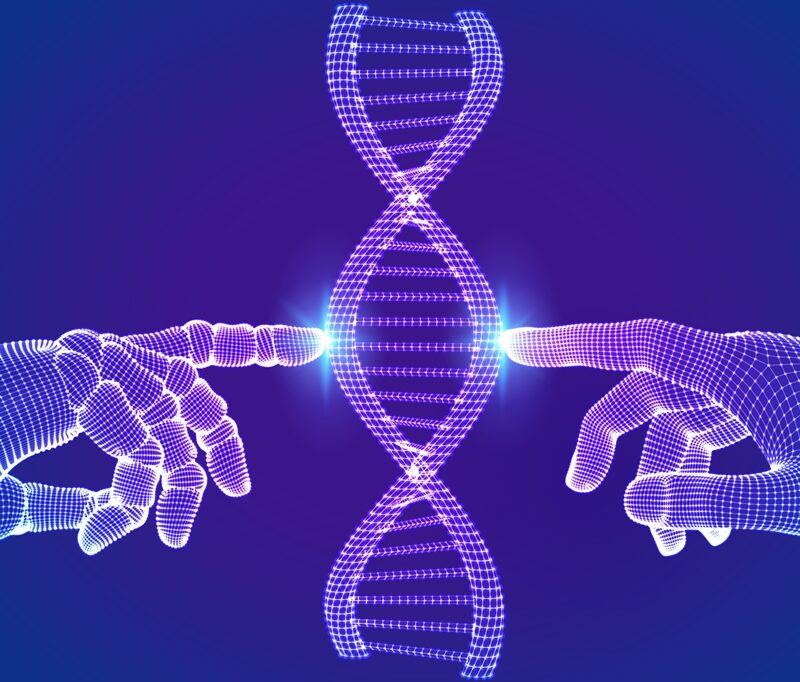 Response to the treatment

The use of biologics, such as anti-TNF, has revolutionized the care of patients with Crohn’s disease. Nevertheless, up to 70% of patients do not respond to such biologic treatment or lose response over time. Current treatment algorithms are largely based on atrial-and-error approach because no biologic parameters have been identified that predict treatment success or failure. As such, many patients receive ineffective treatment for many months to years. This (lack of) strategy has been associated with severe complications such as obstructions and perforations (end organ damage) and need for repeated surgical resections, stomas and cancer.

Personalized medicine, including prediction of treatment response to individual agents could shorten the time period to ‘deep remission’ significantly and would bring along a major improvement in the prognosis of this dreadful condition. HORAIZON team has introduced novel machine learning models, discovering specific epigenetic patterns in the peripheral blood at baseline (before start of treatment) that were associated with treatment response (clinical remission and mucosal repair) to several biologic agents.As such, epigenetic marks hold great promise as predictors of therapy response.The differential patterns that were identified for the individual treatments, would allow personalized treatment in the near future.

WITH CONTRIBUTION BY E. LEVIN, PHD

Multi-omics in medicine (in Dutch) 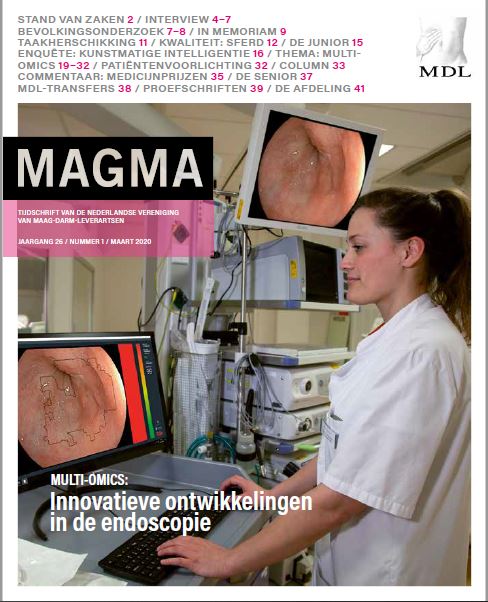 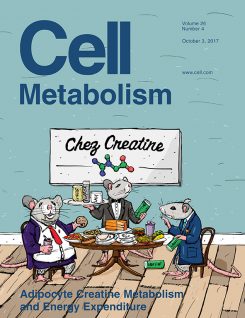 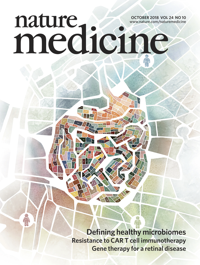 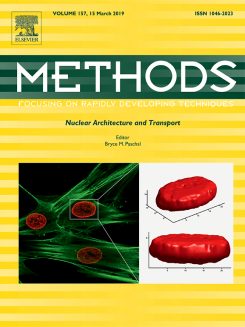 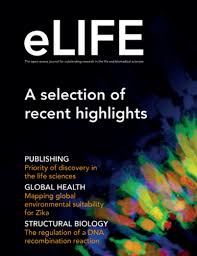 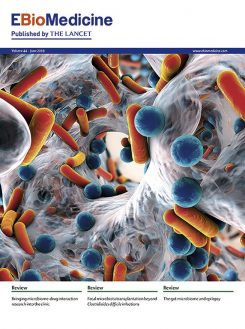 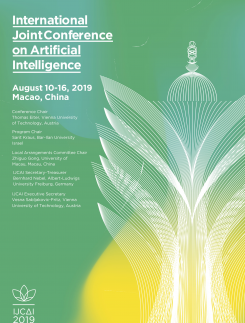 From developing personalised treatment strategies to solving complex business problems, we believe that the world's most challenging issues can be solved with data.

Analyse all you data. Smarter and Faster 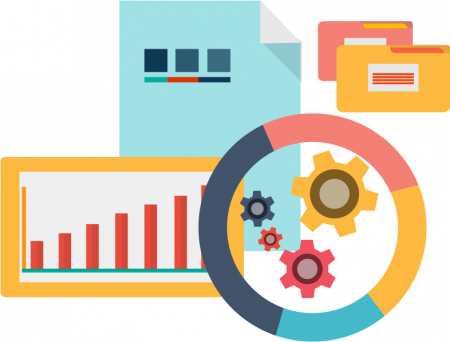 We use state-of-the-art Deep Learning techniques to help to make sense of data such as images, sound, and text. These algorithms, inspired by biological neural networks, allow building highly predictive models for structured and heterogeneous data.

Our sparse models are a particularly useful in many applications where the main objective is to discover predictive patterns in data for enhancing our understanding of underlying biological processes, beyond just building accurate ‘black-box’ predictors. on thousands of processors. models for structured and heterogeneous data.

Our custom made algorithms, based on kernel methods framework, allow modelling and analysis of non-linear interactions in the data. These methods are fully optimized for large scale computations on thousands of processors. models for structured and heterogeneous data.

Our algorithms are optimized to use various large scale, high-performance frameworks and conducting parallel computations on thousands of processors simultaneously.